FTGC  is a Christian ministry whose primary goal is to spread the gospel in hard to reach places through the use of video projectors which are given free of charge to local pastors or evangelists. We believe this is the most cost effective way, because the local churches know best the areas and the neighbourhoods.

FTGC ministry was started in Bangladesh. One local pastor from Dhaka, the capital of Bangladesh was wisely advised by his senior ministers to move into the countryside and establish a church there. After moving into the countryside of Bangladesh he was offered a video projector by a Romanian Christian who he met the previous years in Dhaka. This video projector proved very useful to show the locals the Jesus movie in their own language. After this, the pastor received another free projector which he gifted to another pastor in a different part of Bangladesh.

The Romanian Christian mentioned the projector he has given to the Bangladeshi pastor and one of his friends (an Indian believer) decided to also gift a video projector. Soon another Christian believer from Australia joined in and gifted a video projector this time to a pastor in Pakistan. Through the small association of these believers projectors have now been donated to Bangladesh, Pakistan, India, Kenya, Cambodia, Yemen and Tajikistan.

If you live in the western world you have many tools at your disposal to watch whatever subject interests you via YouTube and you may not think there is a need for a projector ministry. But this is totally different in poor and remote places where they do not have access to technology and sometimes they do not even have electricity and rely on the use of generators. In some places due to government restrictions only a small number of people could come to see the Jesus movie. And in some other places close to 100 people came at once so we had to supply even larger speakers as the speakers from the projectors were not loud enough.

In Pakistan we have managed to get projectors in a few cities and the need was so big, the response so positive that a local evangelist asked us to let others know about our ministry and hopefully other Christians will join with us and help this ministry grow. And this is where FTGC is at the moment. We are a small team of believers who by God's grace managed to supply (and continues to supply) video projectors to poor and hard to reach places. If you want to join with us in this ministry or require further information please send us an email at ftgc@ftgc.org

You will also hear us say this quite often, even if you don't partner with us but if you have church members who travel overseas to poorer countries, encourage them to buy and gift a video projector to the local church. It will be a gift they will treasure. 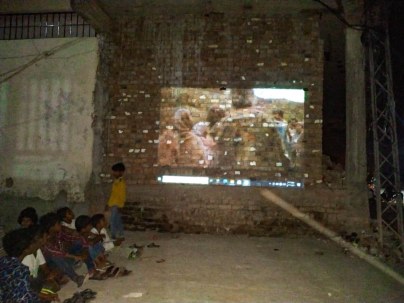 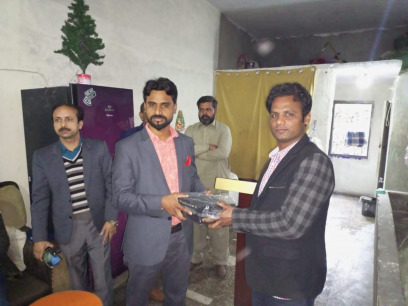 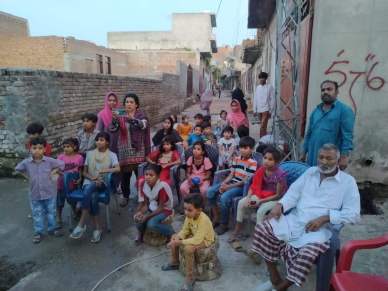 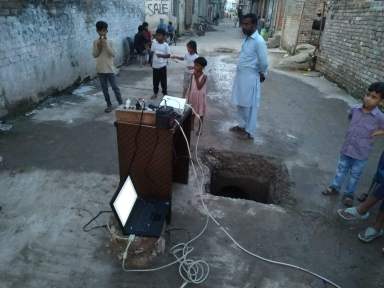 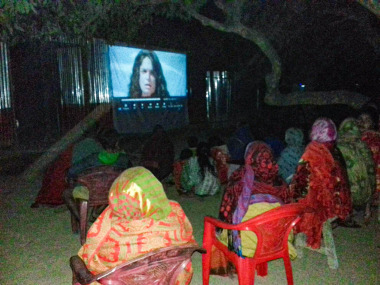 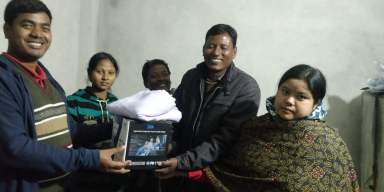